When searching for a project car, I had a few things in mind. First, it had to be cheap, since I had a pretty tight budget. Next, it had to be relatively safe: it couldn't just be something that would explode into pieces in a crash. Finally, I had to be able to repair it within a reasonable timeframe.

Taking these requirements into consideration, I scoured the internet for a car that I could buy. I eventually settled on a salvage titled 1998 Honda Civic EX that I found on OfferUp. I was able to get the price down to $600 and had it towed to my house.

I initially found a few problems with the car, which I thought could be solved pretty easily:

In the next few posts, you'll see how I fixed each of these problems, and what additional issues I found in the process! 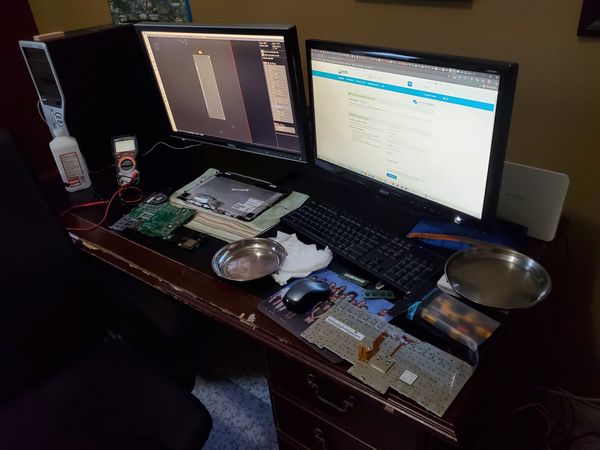 A couple weeks ago, my Thinkpad's screen went black and wouldn't display anything. I tried rebooting a few times, but the symptoms continued: the brightness was working, but it refused 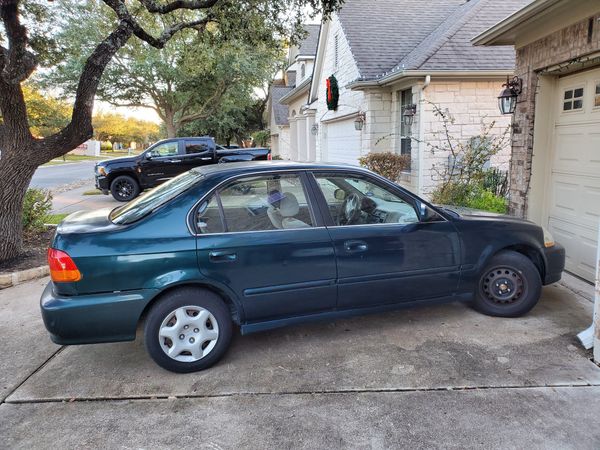 Over the summer, I purchased and rebuilt a 1998 Honda Civic EX. This series will go into detail about everything I fixed, modified, and messed up 🤪. Hope y'all enjoy! Some